SaliKApalikau (or Ensemble SP) is kind of a weirdly echoing antechamber, that dissociates senses, irritates them a little bit, and leaves the listener in front of its own experiences, which becomes a kind of a silent movie. If talking about a movie, some resemblances to a “cinema for ears” (Un Cinéma Pour L’Oreille) could be found here – think about a Metamkine label series, for instance. Musique concrète can be entitled as another constituent part of SP music description.

It seems actually, that this project of two (Darius Gerulaitis & Gytis Skudžinskas) occupied this weird intersection between the so-called underground and more of an avant-garde way of thought. The influences and soundscapes had somewhat of a charge from the directions some modernist composers had taken. But at the same time, a little bit of ironic, dadaistic (or surrealist) element kept SP within the non-institutional area. There was some participation in performances and happenings, but in most cases, these were weird events for strange people (and occasional strangers).

The main activity of a project went through the 90s and the beginning of the 2000s when with the new possibilities other new possibilities could emerge. Poetry, ambient, acousmatic, experimental, etc. All the spices could be brought into a musical bakery. Guitar drowned into effects, occasional radio stations, electroacoustic aesthetic.

SaliKApalikau started somewhere around 1995 and was being active until 2005 – some of the soundscapes could sound a little bit naive, but such is the patina of a specific time. Altogether with, let’s say, a cultural background this collage/compilation gives a kind of … equilibristic listening experience.

Bah, transform the opera into a scarf, please, and soak it geometrically into a wine. 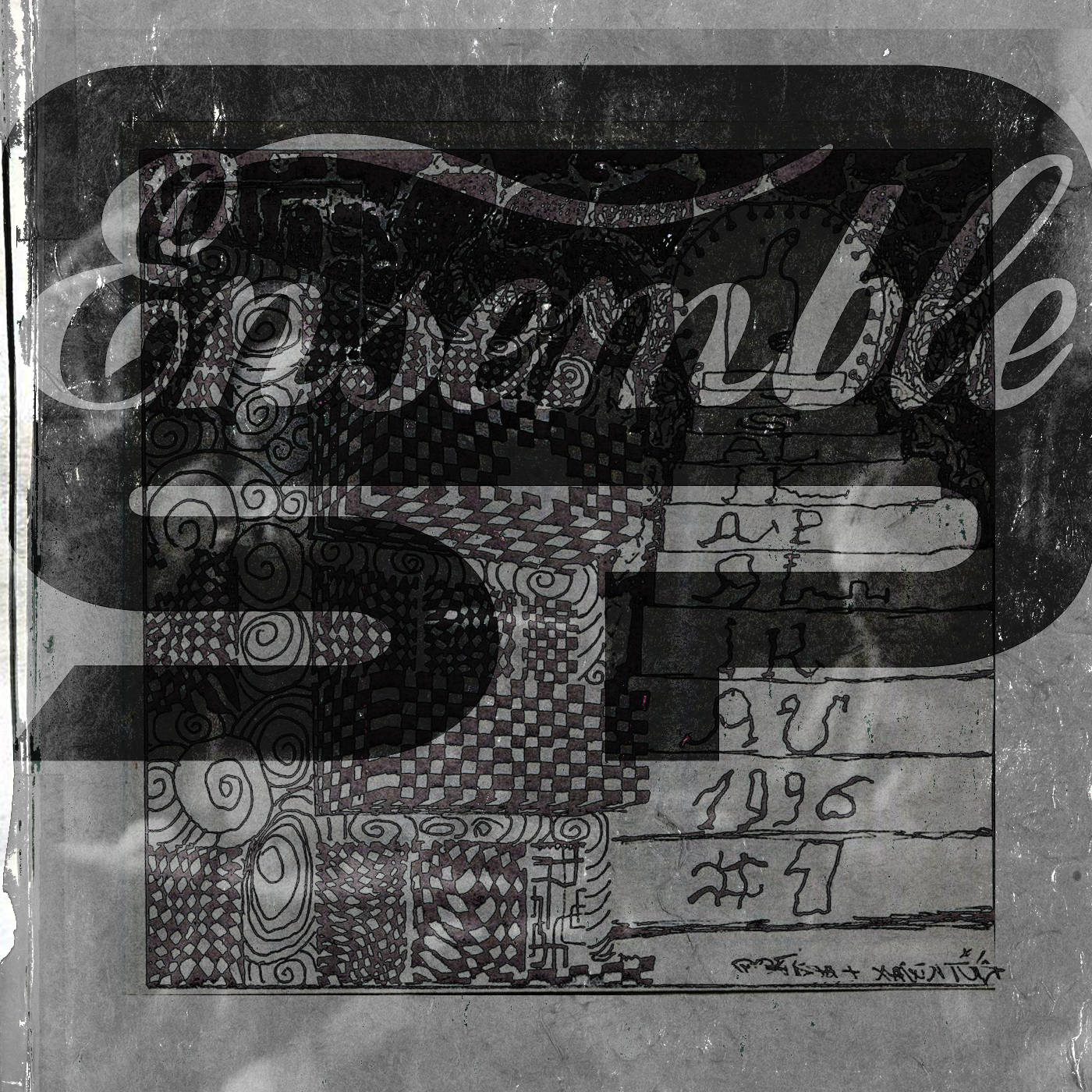